Butterscotch cutlet with Caramel Icing, Do not Miss this form 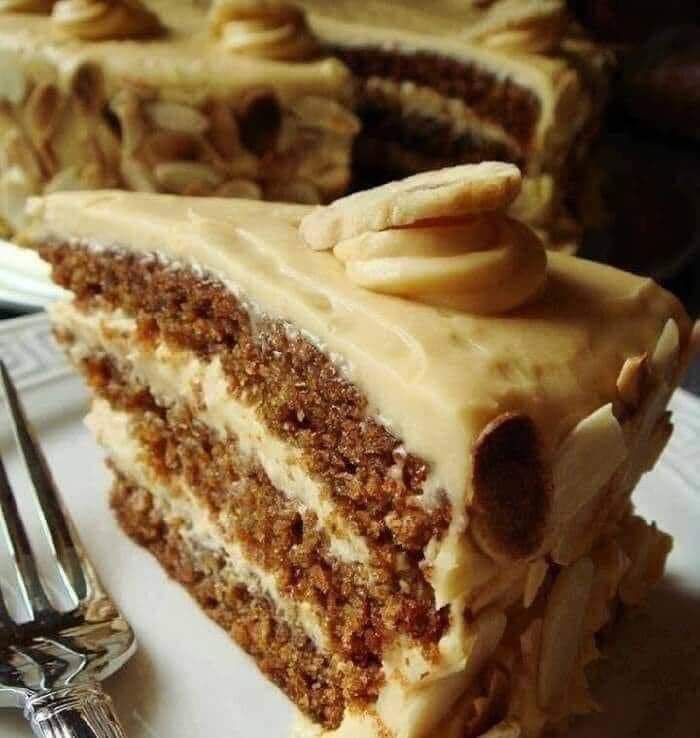 Butterscotch cutlet with Caramel Icing, Do not Miss this form
constituents
2 Mugs Brown Sugar
Mug Adulation
1 tablespoon vanilla
2 Eggs
2 Mugs Flour
1 tablespoon Baking Soda
1 tablespoon Baking Greasepaint
tablespoon swab
1 Mug Buttermilk
Directions
Preheat roaster to 350 degrees. Grease and flour( or line with diploma) two 9 ″ or three 6 ″ round kissers
.
Cream the adulation and sugar with an electric mixer on medium until ethereal. Add vanilla, also add eggs one at a time, beating on low just until they’re mixed in.
In a separate coliseum, sift together the flour, incinerating soda pop, incinerating greasepaint and swab. Starting with the flour admixture, add the flour and the buttermilk( interspersing one also the other) into the sugar/ egg admixture on low speed. When everything is mixed in, scrape down the coliseum by hand.
Pour batter into the kissers
and singe for 25- 30 twinkles, until a toothpick fitted in the middle comes out clean.
Cool before frosting.
Caramel Icing
mugs Brown Sugar
1 Teaspoon flour
1/4 Cup adulation( plus 2 soupspoons for latterly)
Mug Milk
1 tablespoon vanilla
In a small saucepan, mix together all constituents except the vanilla and the redundant 2 Soupspoons of adulation. Heat over medium and bring to a pustule. Stirring constantly to help burning, let the admixture pustule for a good one nanosecond.( I actually use a delicacy thermometer and let it reach 238 degrees, but if you do n’t have one, just make sure you boil it for a good solid nanosecond).
Take off the fire and add in the vanilla and the 2 Soupspoons adulation. Cool the admixture, sometimes giving it a vigorous stir, until it’s still warm( but not HOT) and has thickened enough to spread. Spread it over the cutlet, moving fairly snappily because it’ll set as it cools. It’ll be a thin coating, not a thick subcaste. Let it set fully before cutting into the cutlet.