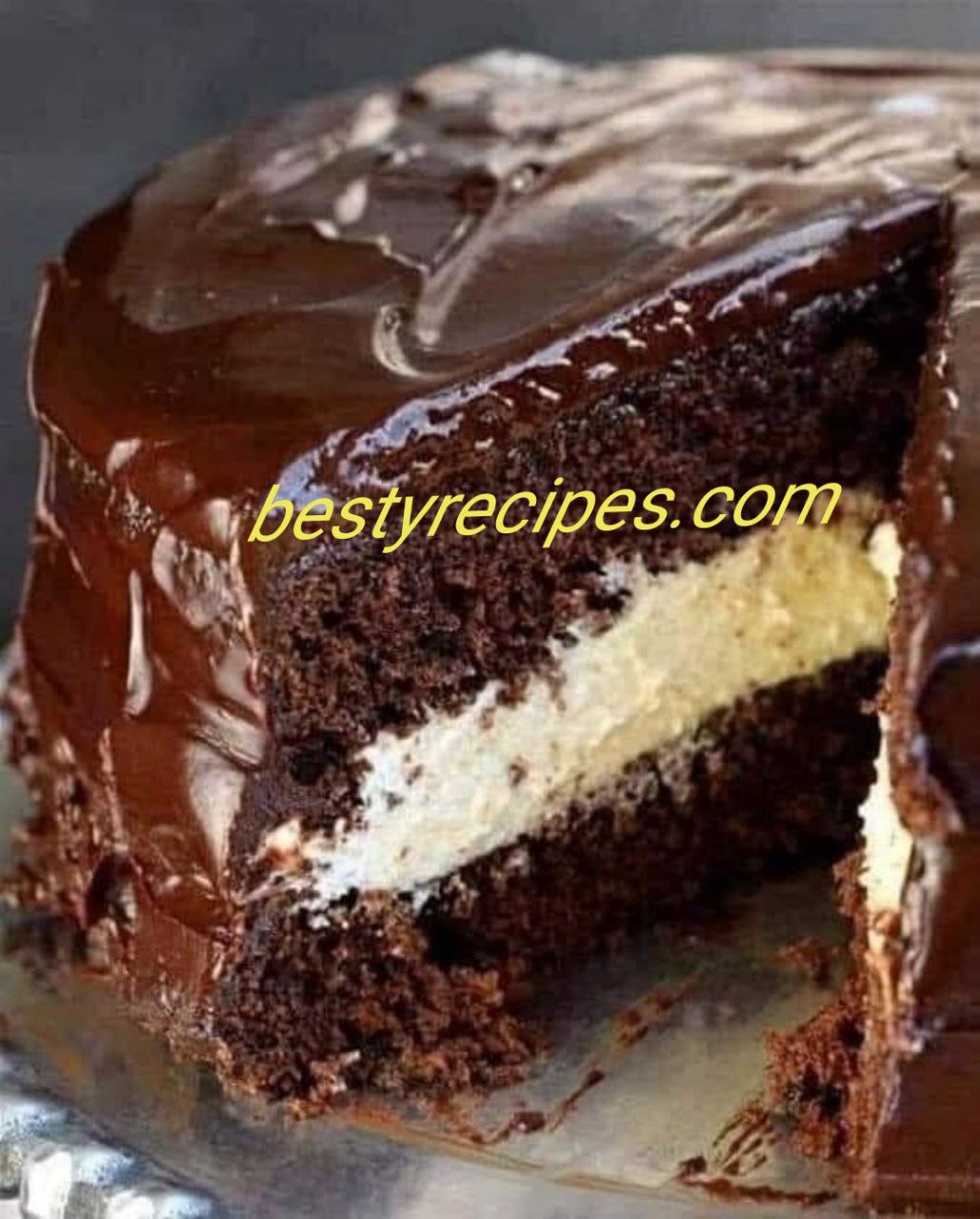 For the cutlet
Spray two 9- inch cutlet kissers
with incinerating spray. Set away. Preheat roaster to 180
In a coliseum, combine the flour, cocoa, swab, incinerating soda pop and baking greasepaint. Set away.
In a measuring mug, combine cooled coffee with milk *. Set away.
In a large mixing coliseum, beat adulation and sugar for 5 twinkles with an electric mixer. Beat in eggs, one at a time. sluggishly add in dry constituents and alternate with the coffee/ milk admixture( about 3 additions of each).
Formerly all the constituents are added, beat cutlet admixture for about 2- 3 twinkles until ethereal( scraping down the sides of the coliseum as demanded).
Divide cutlet batter into the two cutlet kissers
. Singe in roaster for 25 twinkles. Remove and allow to cool about 10 twinkles in visage. Invert on a line rack and cool fully.

For the cream filling
In a small saucepan, combine the flour with milk, whisking until lumps removed. Turn on medium heat and continue to whisk until admixture becomes thick, like a pudding.
Remove from heat and stir in vanilla. Cool fully.
In a mixing coliseum, combine adulation and sugar, beat until light and ethereal( about 4 twinkles). sluggishly add in the COOLED milk admixture, beating until combined. It may curdle slightly in the morning, that is okay, keep beating until it becomes the texture of whipped cream!
For the ganache
In a glass coliseum( safe for the microwave oven) combine semi sweet chocolate with heavy cream. Heat for 1 nanosecond. Remove from microwave oven and stir until smooth( you may need to toast for another 15- 30 seconds).